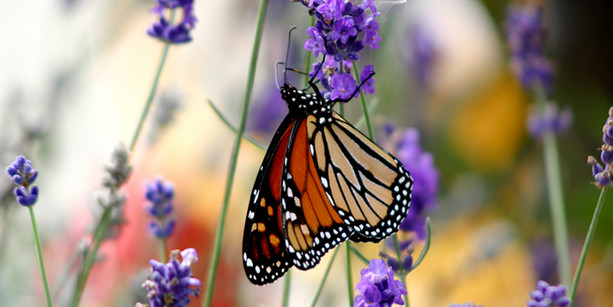 Process work is a cross-disciplinary approach to support individual and collective change. It developed in the 1970s and 1980s when Dr. Arnold Mindell, a Jungian analyst in Zurich, Switzerland, began researching illness as a meaningful expression of the unconscious mind. Also known as process-oriented psychology (POP) or dreambody work, Process Work offers new ways of working with areas of life that are experienced as problematic or painful. Physical symptoms, relationship problems, group conflicts and social tensions, when approached with curiosity and respect, can lead to new information that is vital for personal and collective growth.

With its roots in Jungian psychology, Taoism and physics, Process Work believes that the solution to a problem is contained within the disturbance itself and provides a practical framework through which individuals, couples, families and groups can connect with greater awareness and creativity.

Process work or "pw" (often called "process oriented psychology" or "POP" in Europe and Asia) is a multicultural, multileveled awareness practice. Process work is an evolving, trans-disciplinary approach supporting individuals, relationships and organisations to discover themselves. Process work focuses on awareness to track "real" and "imaginary" psychological and physical processes that illuminate and possibly resolve inner, relationship, team, and world issues. PW theories and methods are available for anyone to experience, and can be tested.

There are three levels of focus:

At the level of consensus reality, process work deals with "real" events, problems, and issues connected with the development of individuals, couples, businesses and cities. Groups and individuals use feelings and facts, to describe conflicts, issues or problems.

At the level of dreamland, process work deals with dreams, deep feelings, the unspoken truths, "double" or unintentional body signals, "ghosts" (unrepresented figures) and ghost roles in the stories and myths of individuals and organisations. History, visions and trans-generational events are important. Here to, the effects of the future on the present may be sensed.

At the deepest non-dualistic or "essence" level, process work deals with the sense of tendencies which can be felt to move us, but not easily expressed yet in words. This area of human life is sometimes like a subtle atmosphere around people and events, an atmosphere, which can be felt as a moving force, which has not yet explicated itself.

a. Taoism speaks of this level in terms of the "the Tao which cannot be said."

b. In quantum physics, Heisenberg spoke of "tendencies" of the quantum wave function. David Bohm spoke of this area in terms of a system's quantum waves or "pilot waves".

c. This level is non-dualistic: here there are no conflicts. It is a "hyperspace" or detached distance from which we can gain an overview of events.

The process view on learning is that no one "petal" of the flower can be looked at without remembering the other "petals". Thus, politics for example can not be studied without dream work, Comawork can not be understood without family or small group work, extreme states must be studied with politics, world work needs dream and body work, physics makes sense only with psychology, and psychology should be studied with cosmology, that is, the study of the whole universe etc.

The applications of process work form a kind of "flower", with many petals. The centre of the flower is "awareness work", that is noticing what is happening and following it. Applications include body and coma work, extreme state (or psychiatric) work, relationships and small groups, movement and dream work with images and mythology. "Worldwork" applications include organisational development, diversity issues, social action, world planning and conflict management. Finally, there are applications to research in politics, integration of the sciences as well as exploration of religious and mystical traditions, theatre and performance.