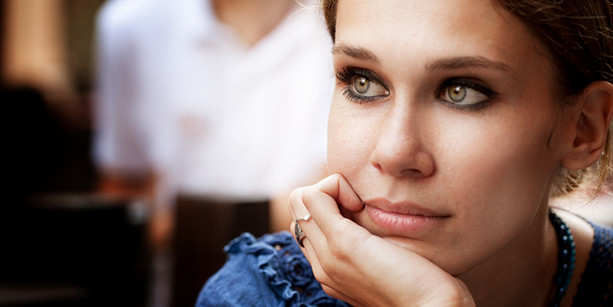 Freud developed the theory and techniques of psychoanalysis in the 1890s. He believed that much of an individual's personality develops before the age of six. He also proposed that children pass through a series of psycho-sexual stages, during which they express sexual energy in different ways. For example, during the phallic stage, from about age three to age five, children focus on feelings of pleasure in their genital organs. At this time, according to Freud, boys become sexually attracted to their mothers and feel hostility and jealousy toward their fathers. Similarly, girls develop sexual feelings toward their fathers and feel rage toward their mothers. In Freud's view, such innate sexual and aggressive drives cause feelings and thoughts that the person regards as unacceptable. In response, the individual represses these feelings, driving them into the unconscious mind. In the process, three basic personality structures are formed: the id, the ego, and the superego. The id represents unchecked, instinctual drives; the superego is the voice of social conscience; and the ego is the rational thinking that mediates between the id and superego and deals with reality. These three systems function as a whole, not separately. Id forces are unconscious and often emerge without an individual's awareness, causing fear, anxiety, depression, or other distressing symptoms. Freud used the term neurosis to refer to such symptoms.

In psychoanalysis, Freud sought to eliminate neurotic symptoms by bringing the individual's repressed fantasies, memories, and emotions into consciousness. He placed particular emphasis on helping clients uncover memories about early childhood trauma and conflict, which he regarded as the source of emotional problems in adults.

Classical Freudian psychoanalysis focuses on the resolution of unconscious conflicts; It is generally an "insight" therapy, that is the client is expected to spontaneously heal themselves when the contents of the unconscious are made conscious. The basic idea is to resolve repressed psycho-sexual conflicts from early development. The techniques used to access the individual unconscious are: free association, interpretation of dreams, hypnosis, slips as symbolic of the unconscious. Freudian approaches assume and often provoke resistance to therapeutic interventions. Repression is understood to be based on the ego's defence against anxiety. Similarly transference (and counter-transference) - projection are expected and used by the therapist to "work through" conflicted relationships. Freudian Analysis is usually a long, intense process, with several sessions a week for a period of many years. In contemporary forms of Freudian psychoanalysis, the duration of therapy is often shorter-between one and four years-and meetings may take place one or two times a week.

Other psychoanalytically oriented therapists work in a brief format of 30 sessions or less. The client sits on a chair across from the therapist rather than lying on a couch. Modern psychoanalysts tend to focus more on current functioning and make less use of free association techniques.