In a Culture obsessed with Competition 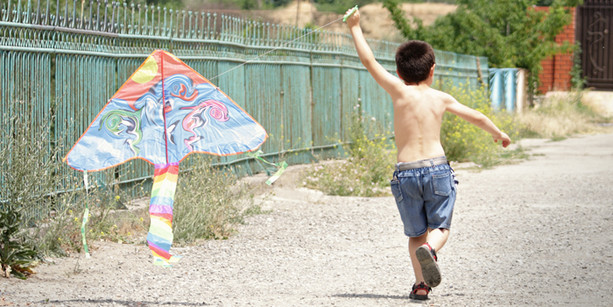 To value your self, is something that for some people is really hard to achieve, as is, recognizing what it is in life that we value. Our underlying values always inform the decisions that we make. A person’s life can be divided into 8 general domains: physical, emotional, intellectual, spiritual, social, familial, financial and vocational. We can determine to what degree we find expression within these domains, by recognising how much time we spend on any of them.

A lot of people that come to me in my practice, suffer from imbalances in quite a few of these areas. One client, who was a wealthy CEO of a large company, constantly worried about money. Most of his time was preoccupied with his incessant concern about the company and his profit and loss balance sheet. His relationships with his wife and children were very much under duress and he started, at 40 years of age, to show signs of physical exhaustion. He was also overweight and had high blood pressure.

He recognised that he needed to pay more attention to a number of neglected domains in his life. As we progressed in our therapy, he realised that he always carried ‘a sense of dread about the future’. He expected that at any moment, disaster might strike. This pervasive dread informed all of his decision making. As we started to excavate from where this ominous dread had started in his life, he recalled a particular childhood memory from when his father once came to watch him play ‘footy’ and how he had played really well that day. It was the first time in his life that his father had recognised his competency and reflected it back to him. This was a very unusual experience. Mostly he only met criticism and emotional withdrawal from his father.

My client told me that from that day on he would only engage in things he could be good at. Achievement equaled love for him. He neglected his wife and family because he did not know how to simply be present to them. He realised that his life since then was fuelled by competition and comparison to others. So his main focus was always on the future and he had lost the ability to be present without an agenda. The unresolved childhood need to be loved for who he was, drove him from one achievement that might make him a worthwhile human being, to the next - never to experience a sense of self love.

After he was able to experience and express his grief, over his lost life, intimacy and relationships, he was able to exhume his repressed anger. Through understanding his father, he began to find forgiveness for himself and his father. Forgiveness engendered compassion and the door opened for him to find the love that had previously eluded him.

Self-love is the prerequisite for being able to love others and enables us to be able to find something in life that we can value as a contribution to society or existence, whilst still attending to ALL of our life’s domains. On our deathbed, we can then look back at a life that has not wasted the time we were given.