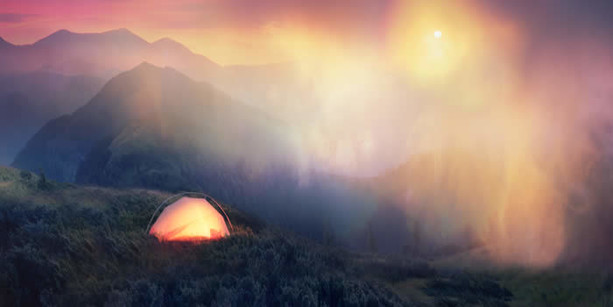 Embodied Imagination is a therapeutic and creative way of working with dreams and memories, pioneered in the late 1970s by Robert Bosnak (1948 - ), a Dutch Jungian analyst. His methodological process of working with dreams, memories and illness using Embodied Imagination has developed over thirty years of practice, writing and teaching and draws on the work of Carl Jung, phenomenology, alchemical principles, ancient incubation techniques, complexity theory, neuroscience and the work of archetypal psychologist James Hillman.

In the therapeutic setting Embodied Imagination involves the client working with images drawn either from their dreams or from memories that stimulate unfamiliar states of consciousness and raise awareness of unconscious material. Together the client and therapist explore an image as an active environment in which new elements can emerge. The slow observation of images facilitates the ability of the client to enter the unfamiliar body of the dream image along with its associated subjective states. The culmination of this re-organisation of conflicting elements into a complex embodied pattern, expands both awareness and psychological flexibility, develops new neural pathways and allows for something new and profoundly transforming to unfold.