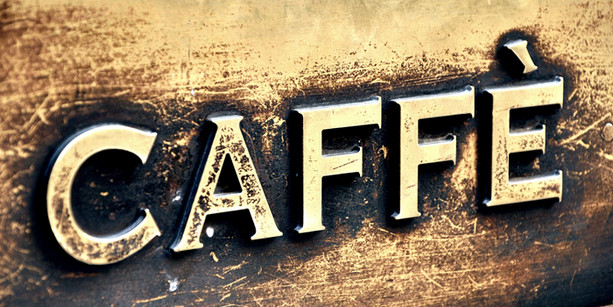 Many people claim that the drug caffeine is beneficial. However, as a medical technologist experienced in chemistry and immunology, I do not advise anyone to rush to Starbucks, Gloria Jean's or the nearest chocolate counter. According to chemical manufacturers, caffeine is dangerous when swallowed (1, 2) and when inhaled (1). And the longer a person ingests a drug-the greater the chance a person has to develop an allergy to the drug. That's why physicians avoid prescribing penicillin.

Because a caffeine allergic person is unaware of the allergy, he/she continues ingesting caffeine and suffers from progressive poisoning (3-6). Symptoms include, but are not limited to, attention deficits, anxiety, obsessive thoughts, panic, delusions, hallucinations, paranoia, PMS, TMJD, rashes, muscle weakness, and numerous other symptoms (3-5). All symptoms do not have to be present for a diagnosis. However, most doctors do not diagnose allergic response to caffeine because most doctors do not know about caffeine allergy.

Yes, many people claim that caffeine is safe but evidently forgot to do their homework. In addition to sensitizing and causing psychosis, caffeine intake can lead to violence and suicide (3).

Recovered, I undertook extensive research and wrote the book "Welcome to the Dance: Caffeine Allergy - A Masked Cerebral Allergy and Progressive Toxic Dementia. A. Hoffer, M.D., Ph.D., FRCP (C), President of the International Schizophrenia Foundation wrote the foreword. A century overdue, the book discusses caffeine poisoning, caffeine allergy, and the chemical imbalances of caffeine-induced poisoning and mental illness, one and the same. In addition, I share my story, not a pretty story, but one needing to be told. Georgia, a dietician, wrote a chapter telling of how her symptoms were eventually traced to sugar and caffeine sensitivity. Georgia also discusses her twin's case. For 40 years, Gene was institutionalized, treated for schizophrenia and allowed to ingest as much caffeine and sugar as he wanted. Psychiatric care and drugs did not cure Gene. Eight months ago, Georgia educated the court and her brother Gene was released from the institute. He is now recovering from stimulant poisoning.